Unicomp Won “2017 the Most Influential Security Brands in China” 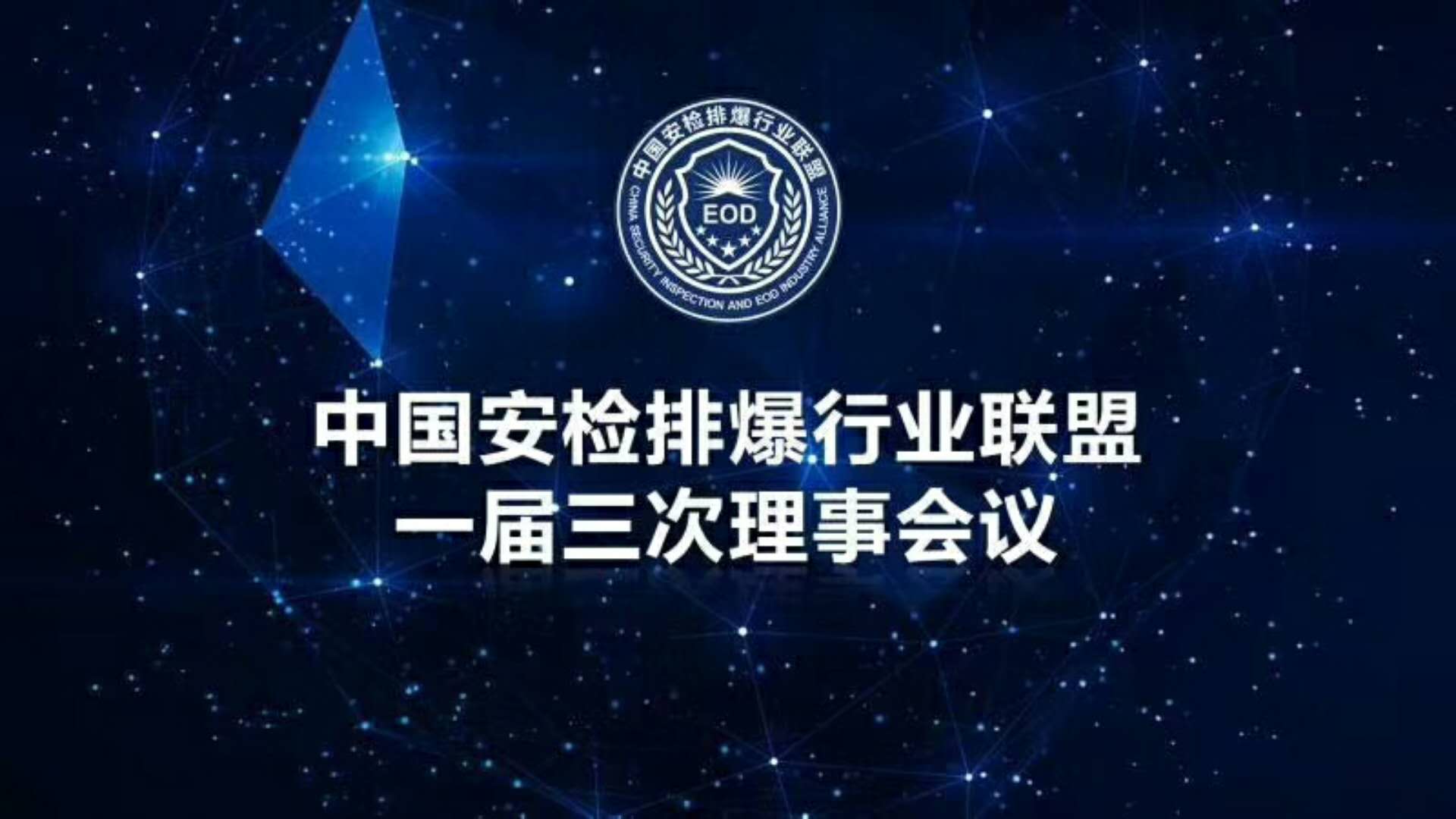 China public security magazine and police equipment network jointly held the award ceremony of "2017 the Most Influential Security Brands in China" at the window of the world in Shenzhen.More than 1,300 leaders, experts, academics and elites from the security industry authorities participated.To highlight the authority and impartiality, The organizing committee hired the relevant departments leaders and experts participated in the assessment. 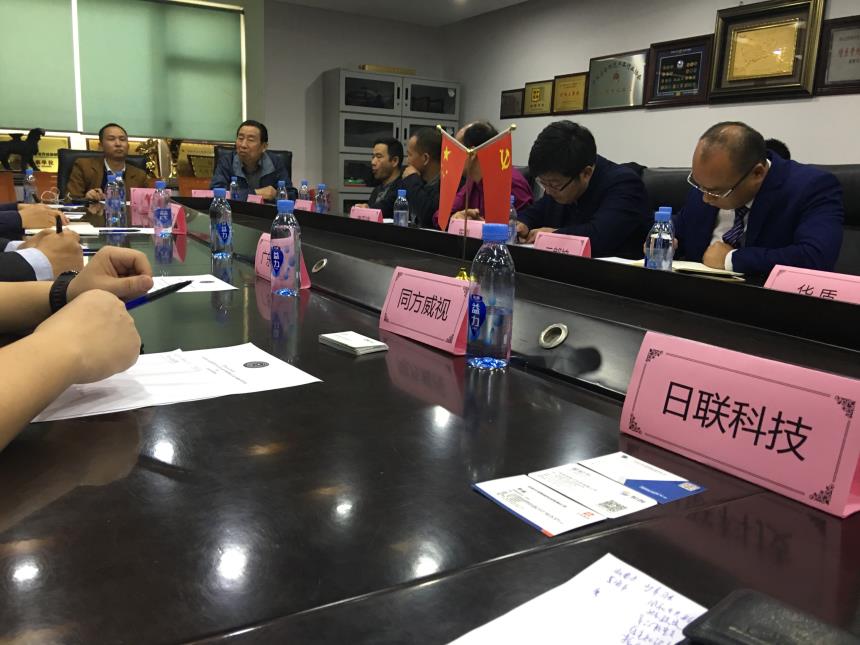 Unicomp Technology X-ray security scanner stood out and won the honorary title “2017 the Most Influential Security Brands in China” with its contributions in the field of national security, such as National Games, Rail Transit and Public Security Bureau, and his unique network function of industrial cloud platform.This award shows that the industry affirmed Unicomp's efforts in the field of police equipment. It is another powerful testimony of our company. 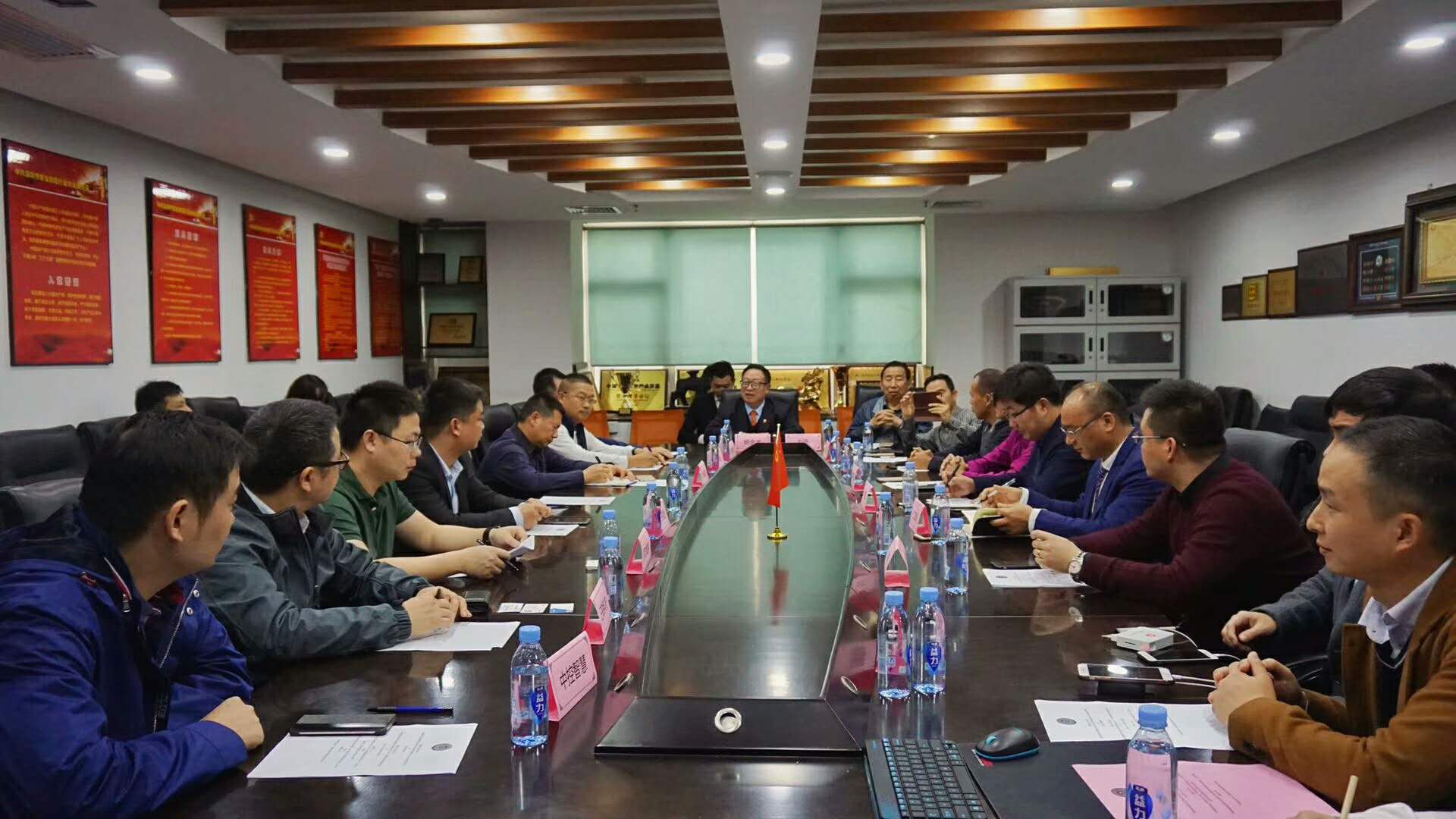 The keynote speeches of “Digital Security Intelligent Transportation Smart City” held in the same period.Many security experts and scholars shared the future development trend of police equipment for all business representatives, especially cutting-edge technologies such as big data, the Internet of Things, and artificial intelligence. 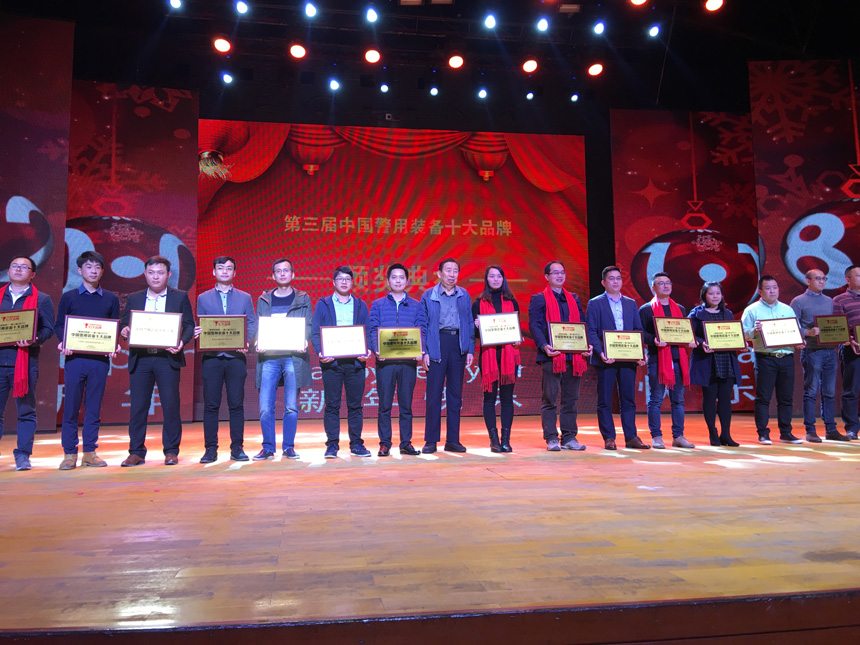 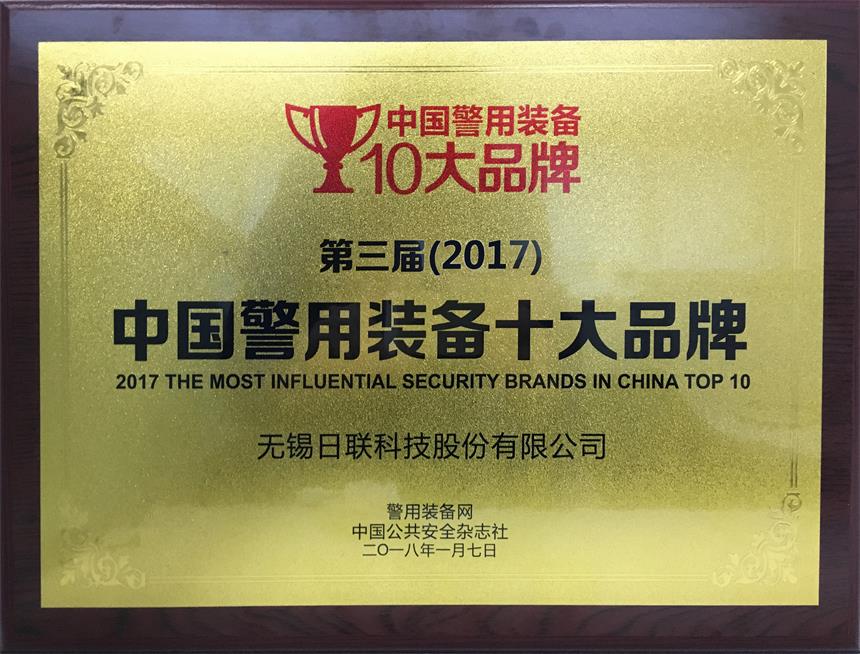