Attacks by suicide bombers on Sunday in Sri Lankakilled more than 290 peopleand wounded about 500 more. • The attacks took place at three churches and three hotels on Sunday morning in th...
Text labels:

Attacks by suicide bombers on Sunday in Sri Lanka killed more than 290 people and wounded about 500 more. 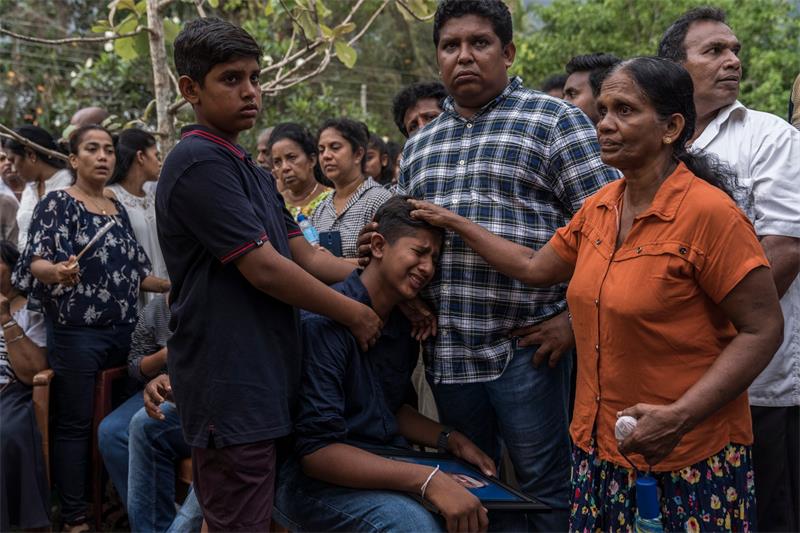 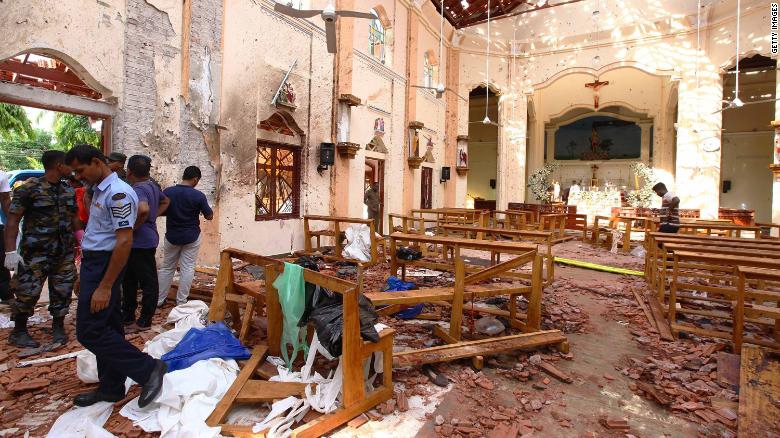 • The attacks took place at three churches and three hotels on Sunday morning in three separate cities across the island. Two more explosions happened in the afternoon in and around Colombo, one at a small guesthouse and the other at what was the suspects’ apparent safe house. Three officers searching for the attackers were killed in that blast.

• The deadliest of the explosions appeared to be at St. Sebastian’s Church in Negombo, about 20 miles north of Colombo, where at least 104 were killed.

• At least 28 people were killed at the Zion Church in Batticaloa, on the other side of the island on its eastern coast. St. Anthony’s Shrine, a Roman Catholic church in Colombo, was also attacked with an unknown number of dead. Witnesses described “a river of blood” there.

• In addition to the Shangri-La, the Cinnamon Grand and the Kingsbury hotels, also in Colombo, were attacked.

• At least 36 of the dead were foreigners, several of them American, others were British, Chinese, Dutch, Indian, Portuguese, Japanese and Turkish citizens, according to officials and news reports.

Sri Lanka’s president on Monday declared a conditional state of emergency that gave the security services sweeping powers to arrest and interrogate people, and to conduct search-and-seizures. A dusk-to-dawn curfew was in effect on Monday night in Colombo, the capital, and major social media and messaging services remained blocked by the government. 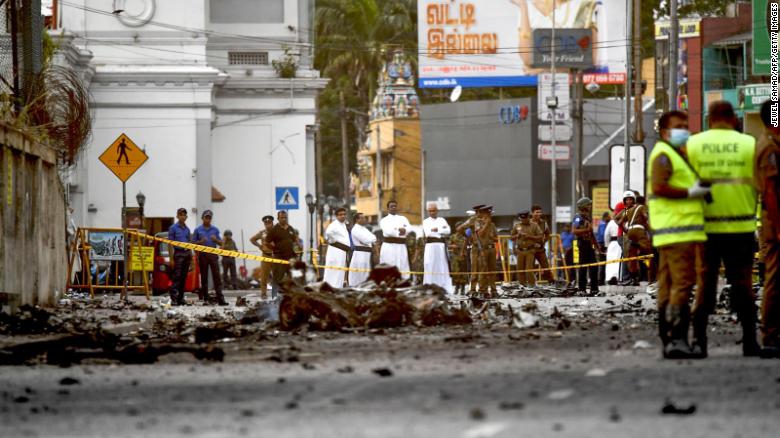 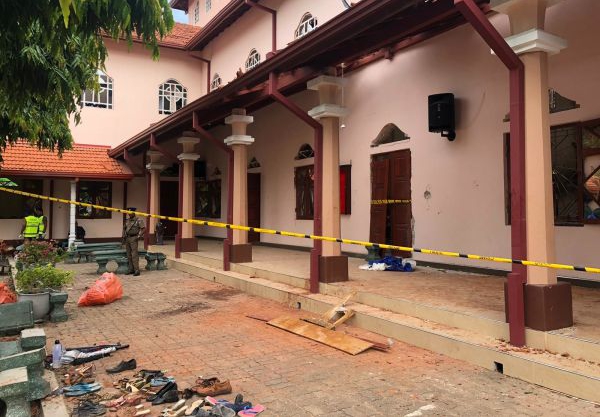 It’s a tragic for peoples, but we can do something to stop the attacks. 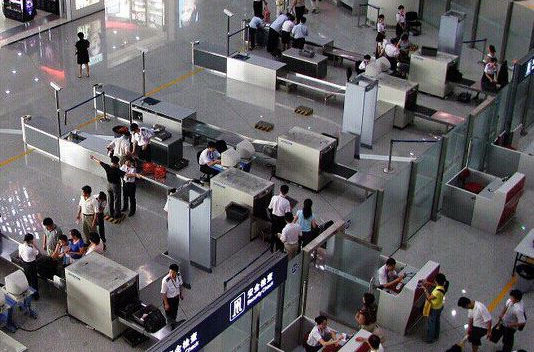 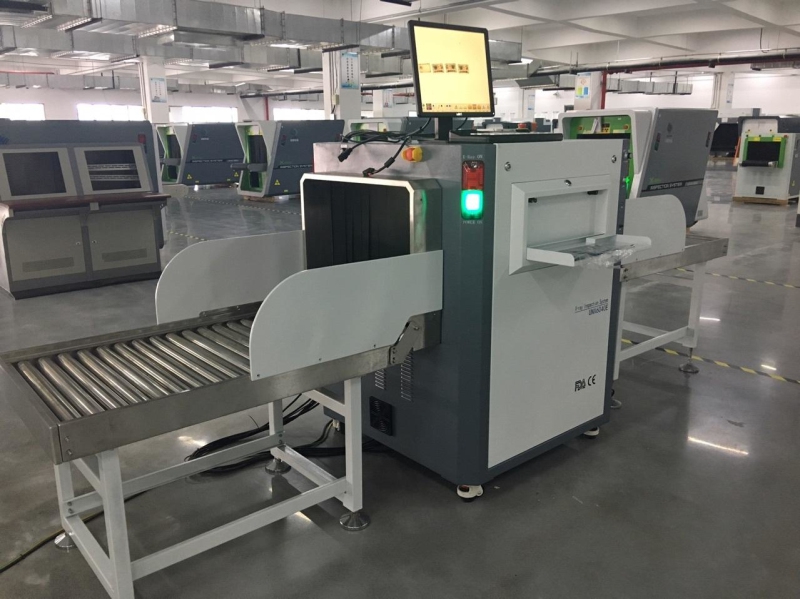 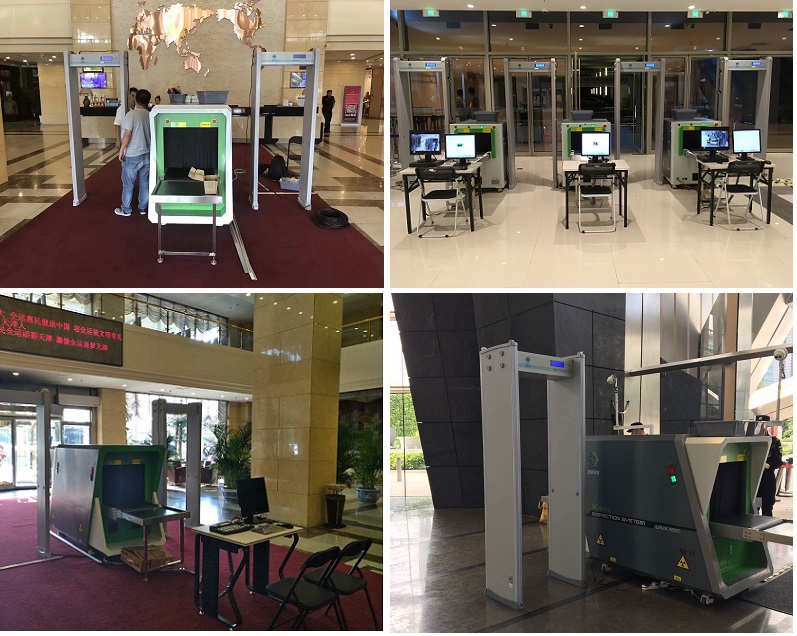 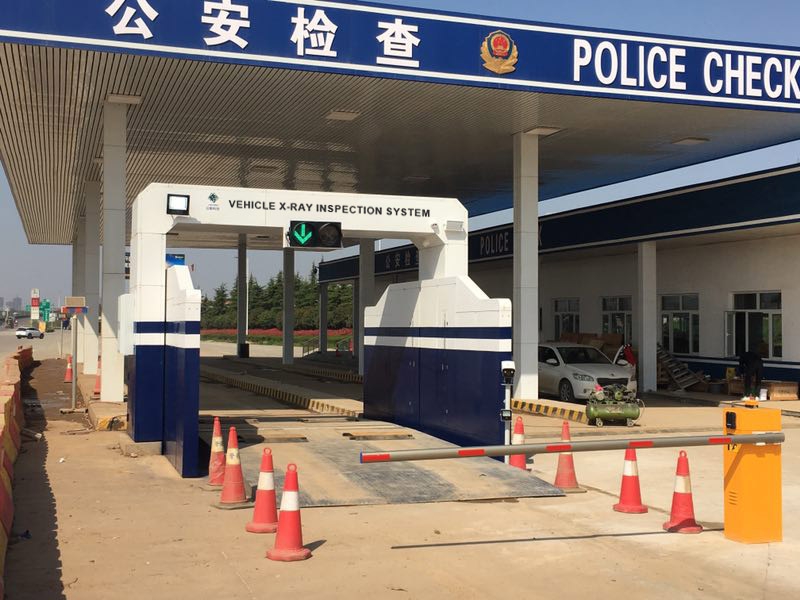 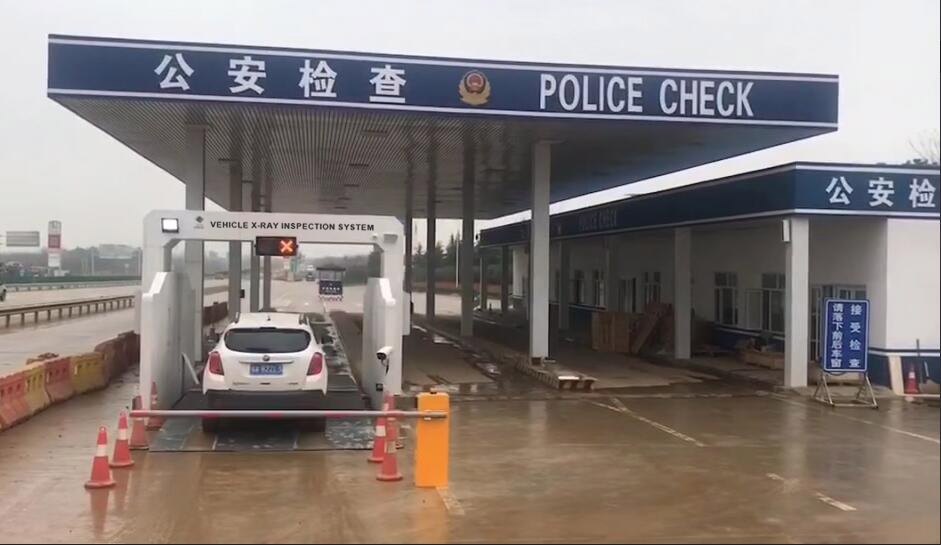 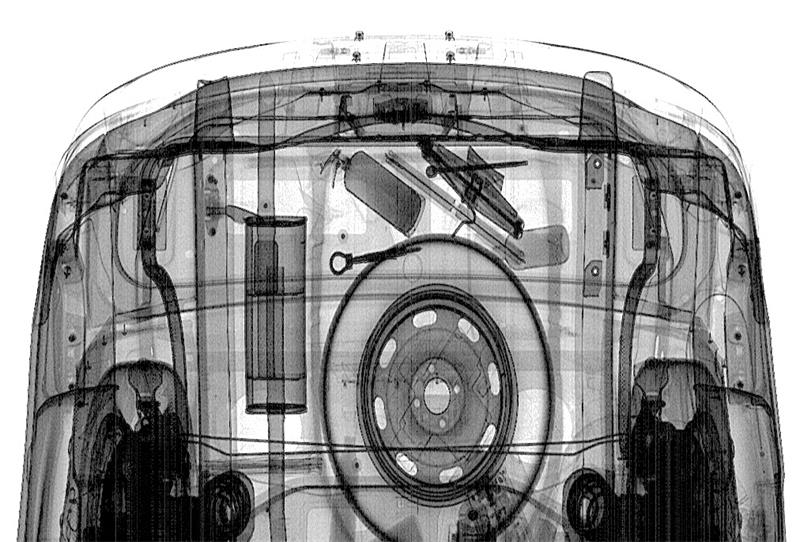 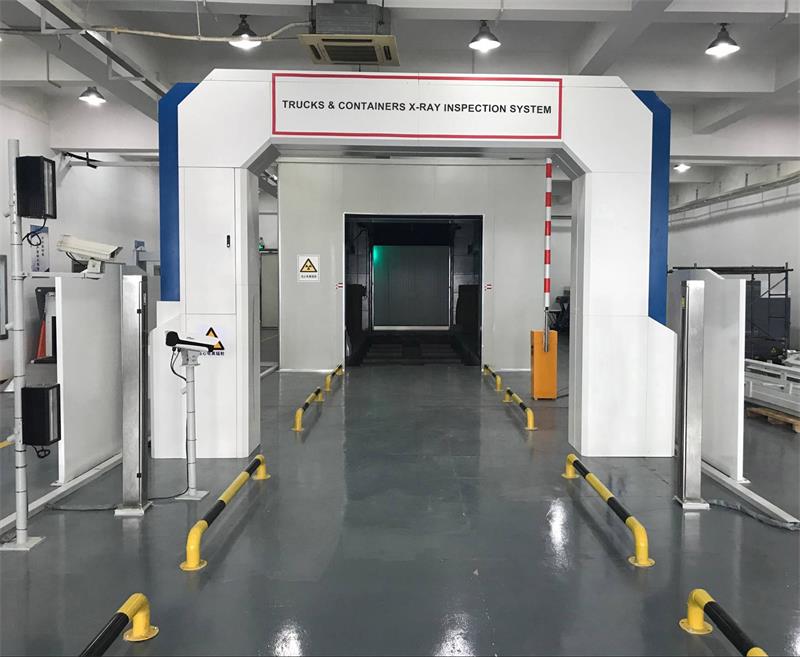 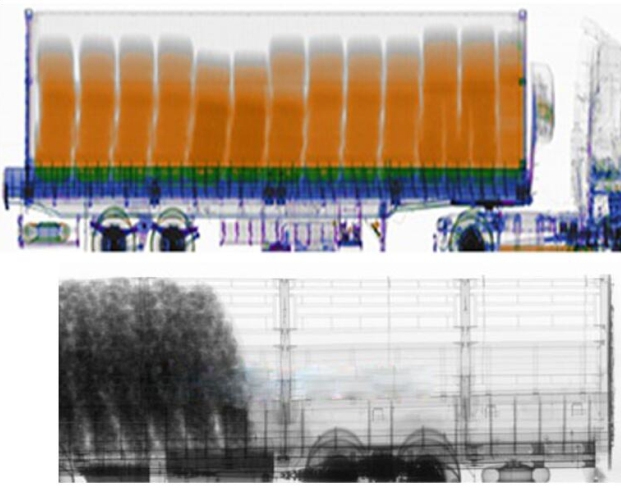 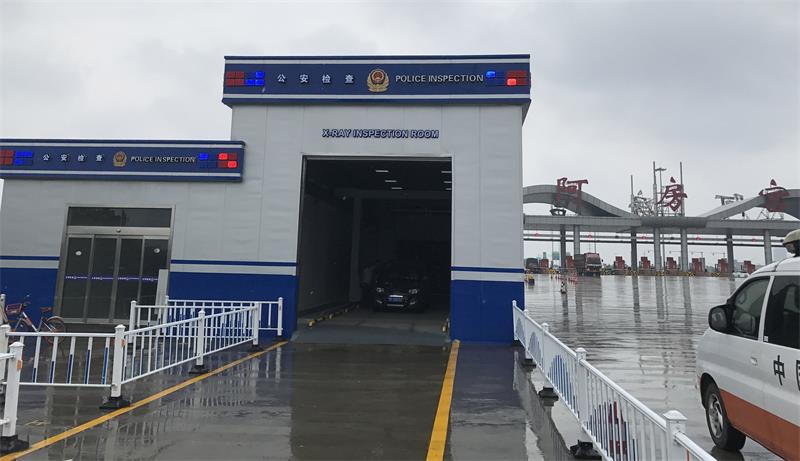 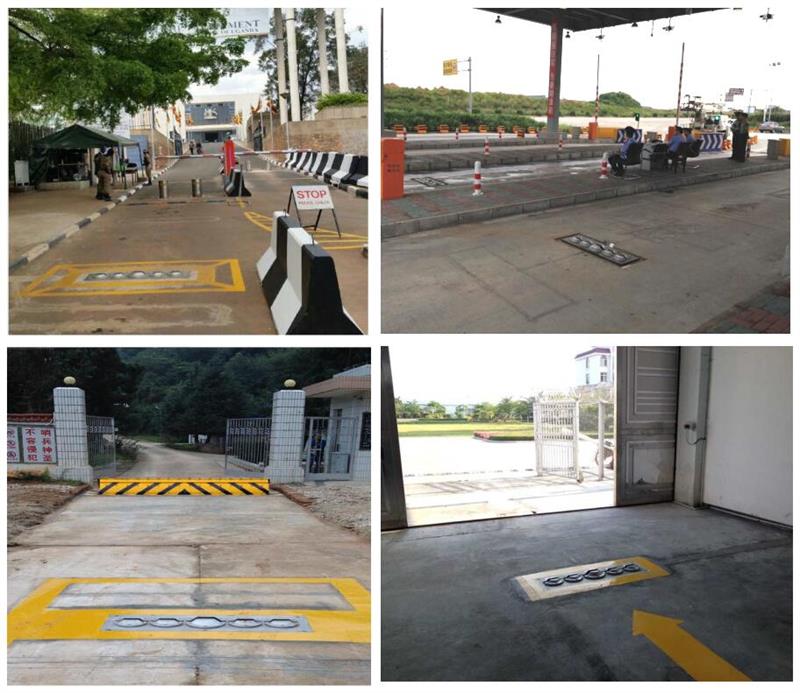 To know more information about the Security Solutions, please feel free to contact us by email: marketing@unicomp.cn or visit our website: www.unicompxray.com, Thank you!