The history of non-destructive testingis far longer than we thought. It is said that ancient Romans used flour and grease to find cracks in marble, while blacksmiths after centuries were able to dist...
Text labels:

The history of non-destructive testing is far longer than we thought. It is said that ancient Romans used flour and grease to find cracks in marble, while blacksmiths after centuries were able to distinguish between them based on the sound waves they emitted when they tempered the metal into shape. Different metal rings. However, the earliest application of non-destructive testing technology to actual production was in 1868 when Saxby in the United Kingdom used the magnetism of a compass to detect cracks in the barrel. 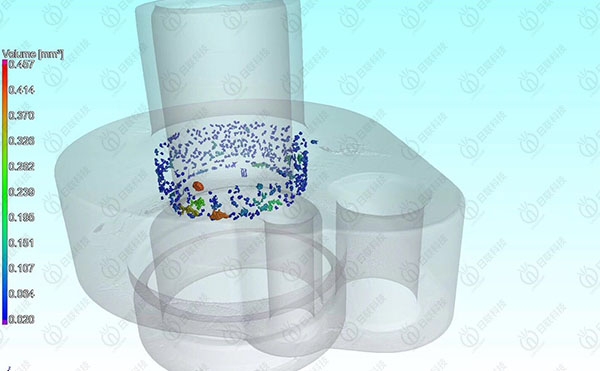 Industrial CT technology combines many technologies, such as computers, automatic control, machinery, and optical physics. It guarantees that the detected objects are tomographic images that cannot be obtained through physical damage, and are currently developing defense technology, aviation technology and large-scale. This technology is very important and has been widely used in aerospace, aviation, military, nuclear energy, oil and other fields.

The advantages and disadvantages of common non-destructive testing methods such as X-ray and industrial CT are as follows:

X-ray photography method: This method can achieve real-time monitoring, high sensitivity, and can detect the assembly structure of the workpiece, but due to the overlap of the images, the defect location is inaccurate and the defect rate is high.

Industrial CT has significant advantages over the above non-destructive testing technologies:

First of all, the detection speed of industrial CT technology is faster, and the resolution of the tomographic images detected through the detection is high, and it will not be affected by the geometric structure.

Third, the industrial CT technology has higher spatial resolution and density resolution, and has more advanced detection accuracy, which can be applied to the detection of different gray levels. 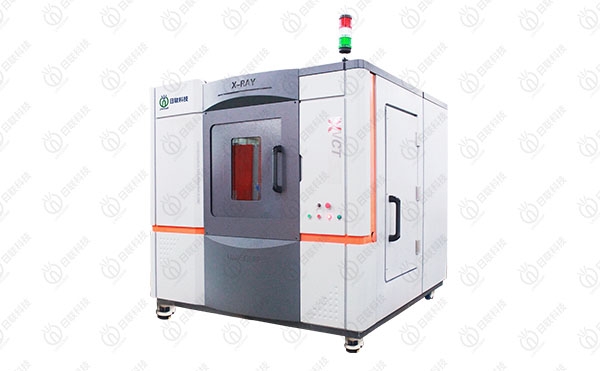 At present, the main way to detect defects in industrial CT images is through manual judgment by professionals, and this recognition method mainly depends on the experience of the inspectors. The test result is usually the subjective judgment of the inspector. This type of identification method is low, does not have objectivity, and has poor reliability. Many companies have now begun to study the defects of intelligent detection methods to eliminate the detection results of human subjective consciousness. With a large amount of actual data as defects, improving efficiency and ensuring detection quality are the inevitable trends of future defect detection technology.

If you experience any product quality issues and need an X-ray solution to find defects to fine-tune your manufacturing process, please contact us at info@unicomp.cn .